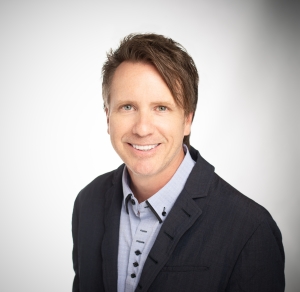 Dr. Jack Inge is nationally recognized for surgeries he has performed with the Da Vinci Robot. He is the only Robot epicenter surgeon in North Carolina.

We could not have asked for better care for both my pregnancy and delivery of our son! As a high risk pregnancy, it was important for me to find the right care team that would be thorough and knowledgeable to my condition and one that we could trust with both my health and the baby’s. We had a complication and unexpected, early delivery. Dr. Inge took the best care of us making me feel calm and comfortable the entire time and fully at peace knowing that we’d both be ok. He even let me chose the music that would be played in the operating room! He kept things light in the midst of a scary situation and gave my husband and I all the confidence that we were in good hands. What a blessing to have had such a wonderful, positive birth experience thanks to Dr. Inge! We are always grateful for his role in bringing our sweet son into the world.

I’m on the mend and doing well. Dr. Inge really took care of me. He has a great personality and caring spirit.

Dr. Inge and the entire staff at Mid-Carolina are great.  Keep up the good work.

I am totally satisfied with the practice. Dr. Inge is remarkable with the robot, so intelligent on women’s health, he has the best bedside manor, he shows the most care, concern, understanding and eager to help make the patient’s life as pain free and at a healthy the right way. I totally recommend this practice to everyone. I truly believe my life was saved coming here. LOVE THEM!