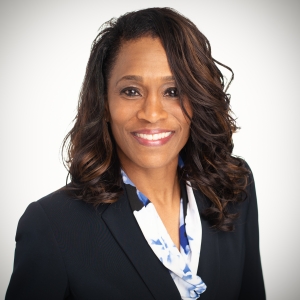 Tammi L. Williams grew up in a small town near Philadelphia, Pennsylvania, where she has recently been named to her High School’s Sports Hall of Fame. She graduated from the University of Alabama in 1984 with a B.S. in Microbiology. She completed Medical School and her Residency in Obstetrics and Gynecology at The University of Virginia.

Dr Williams is the best so is Mrs.Sonya :) They are a great team together. I have being coming to Mid Carolina for about 7 years. Staff is so friendly and very down to earth. They have made my infertility journey feel at ease and I thank them for that.